I don’t even know where to begin about what a bad idea this is. 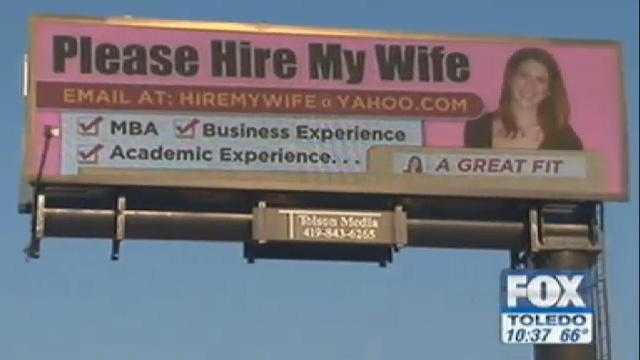