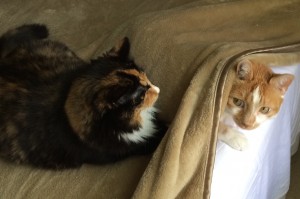 It’s the Friday open thread — with a difference: This post is for work-related discussions only. Please hold anything off topic for the free-for-all open thread that’s coming this Sunday.

This is an experiment. My hope is that by confining this post to work topics, the number of comments will become more manageable and it will be easier for people to read and engage. But for people who enjoy the non-work-related conversations, you’ll get your chance with a separate post over the weekend.

So, have at it. The comment section on this post is open for discussion with other readers on anything work-related that you want to talk about. If you want an answer from me, emailing me is still your best bet, but this is a chance to talk to other readers.