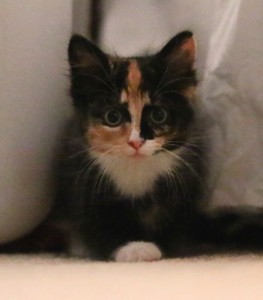 Book Recommendation of the Week:: Newjack: Guarding Sing Sing. Journalist Ted Conover worked undercover as a prison guard at Sing Sing for a year and wrote about daily life for both guards and prisoners. Totally fascinating, and disturbing. If your favorite psychological experiment is the Stanford Prison Experiment (as it is mine), you will like this book.