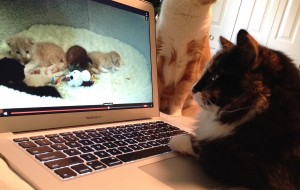 This comment section is open for any non-work-related discussion you’d like to have with other readers, by popular demand. (This one is truly non-work and non-school only; if you have a work question, you can email it to me or post it in the work-related open thread on Fridays.)

Book Recommendation of the Week: How to Be a Victorian, by Ruth Goodman. This is fascinating. You will learn all about how to keep clean without water, how Victorian bathrooms worked (and didn’t work), what it’s like to brush your teeth with soot, and so much more. The author didn’t just research this stuff; she actually lived that way herself and then wrote about what it was like. Soooo interesting.