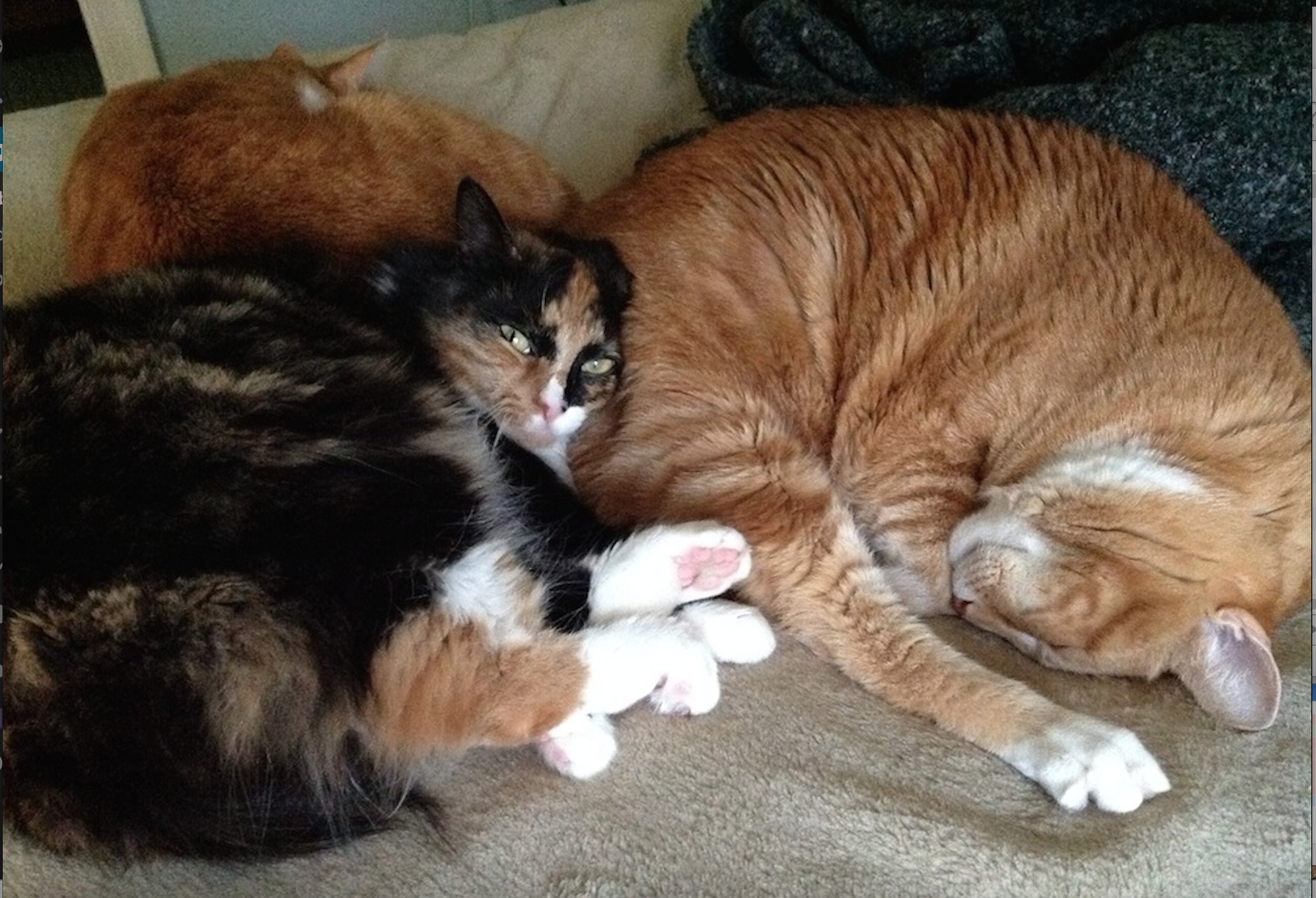 Book Recommendation of the Week: Bringing Down the House: The Inside Story of Six M.I.T. Students Who Took Vegas for Millions, by Ben Mezrich, about a group of M.I.T. students who spent two years gaming Vegas and making millions of dollars. It’s weirdly engrossing and will make you want to learn to count cards and become filthy rich.