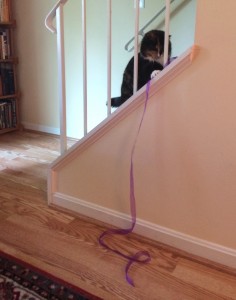 Book Recommendation of the Week: The Paying Guests, by Sarah Waters. I’m not going to spoil the story for you, but the descriptions of daily life in 1922 London are so vivid that I now feel like I have first-hand experience living in that time period. It’s won all kinds of awards, it’s fantastic, just read it.