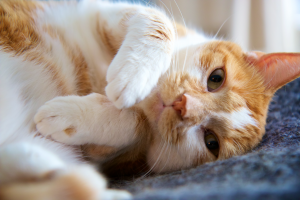 Book Recommendation of the Week: The Pursuit of Love, by Nancy Mitford. I’m reading this right now and, eeek, it’s so good, how did I not read this earlier? It’s hilarious and beautifully written and perfect for reading under a bunch of blankets with a cup of tea.