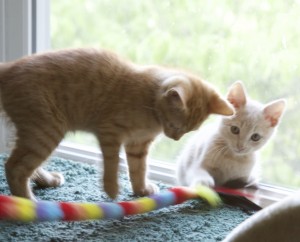 Book Recommendation of the Week:  Don’t Get Too Comfortable: The Indignities of Coach Class, The Torments of Low Thread Count, The Never- Ending Quest for Artisanal Olive Oil, and Other First World Problems