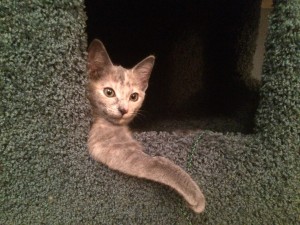 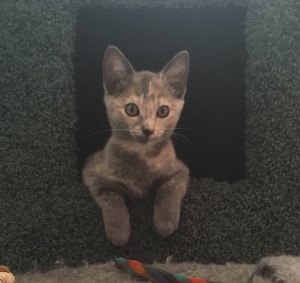 Book Recommendation of the Week: Middlesex, by Jeffrey Eugenides. It’s about a girl who grows into a man, but it’s also an epic and engrossing story of Greek-American immigration, the 60s, a family, and love.