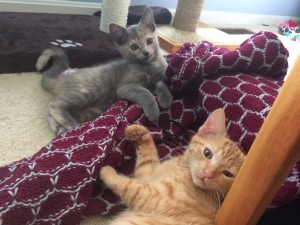 the third foster kitten is seen at last! 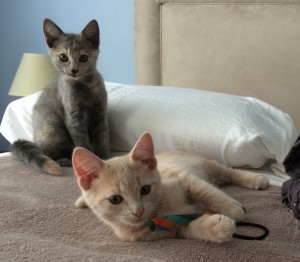 Book Recommendation of the Week: I’m a Stranger Here Myself: Notes on Returning to America After 20 Years Away. Brilliant and funny Bill Bryson tries to get reacquainted with America after living in England for 20 years.