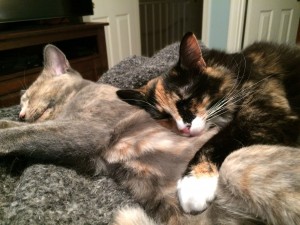 Book Recommendation of the Week: Packing for Mars: The Curious Science of Life in the Void, by Mary Roach. This will answer questions about life in space that you never knew you had, like how astronauts handle personal hygiene, sex, life in incredibly close quarters, and zero-gravity Coke dispensers.