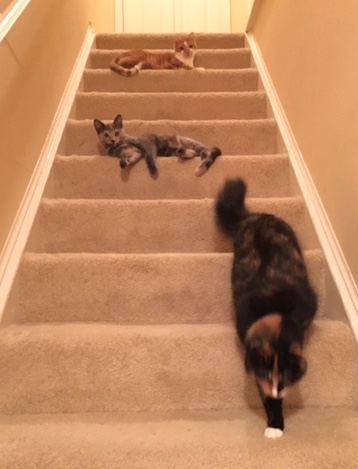 Book Recommendation of the Week: The Godfather, by Mario Puzo. My sister sent it to me and I was baffled because I didn’t think it was at all my reading taste or hers, but then I opened it up and I couldn’t stop reading. I’m neutral on the movie, but the book is enthralling.