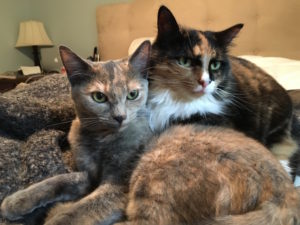 Book recommendation of the week: Modern Lovers, by Emma Straub. It’s about three former bandmates who used to be cool but now must deal with aging, teenage kids, marital strife, and New York real estate. Straub is funny and smart, and her writing locks into your brain in a way I find irresistible. I loved this.