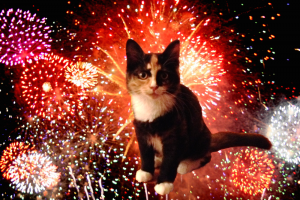 This comment section is open for any non-work-related discussion you’d like to have with other readers, by popular demand. (This one is truly no work and no school. If you have a work question, please email it to me or post it in the work-related open thread on Fridays.)

Book recommendation of the week: Never Let Me Go, by Kazuo Ishiguro. Haunting in a way that will stay with you.