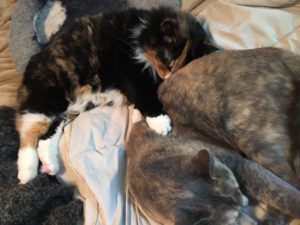 Recommendation of the week: A Woman of Independent Means, by Elizabeth Forsythe Hailey.  The entire life of one woman, told through her letters to other people as she grows up and raises a family. I recently re-read this for the first time since I was a teenager, and realized that I had missed much of the humor the first time around. It’s good.