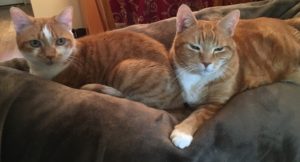 Recommendation of the week: The Course of Love, by Alain de Botton, who’s the author of this realllllly good article in the New York Times, “Why You Will Marry the Wrong Person.” This book in many ways is the continuation of that article, but as a novel about a marriage. It’s amazing.