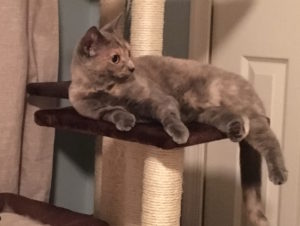 Book recommendation of the week: Extraordinary Adventures, by Daniel Wallace. Closed-off, lonely Edsel Bronfman wins a free weekend at a beach resort for a couple, and sets out to reinvent himself.