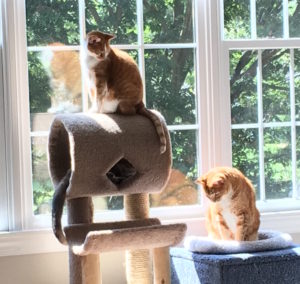 Book recommendation of the week: A Year in Provence, by Peter Mayle. A charming and funny account of a year spent living in rural France. Much pastis is drunk.