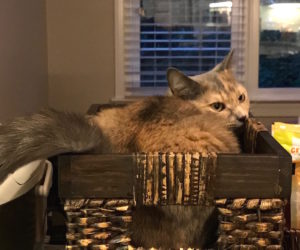 Book recommendation of the week: Rabbit Cake, by Annie Hartnett. An 11-year-old tries to move forward after the death of her mom. It’s not as dark as it sounds; it’s often charming and funny.