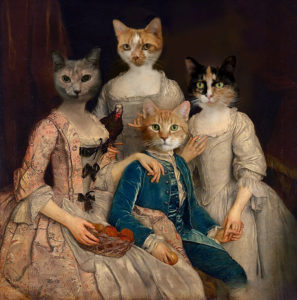 * If you submitted a question to me recently, please don’t repost it here, as it may be in the to-be-answered queue :)