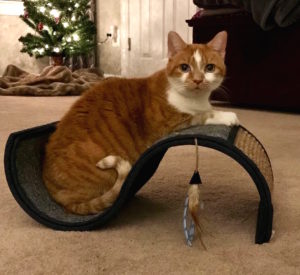 Book recommendation of the week: A Reliable Wife, by Robert Goolrick. I don’t know how to feel about this book, but it did totally engross me and was alternately beautiful and deeply disturbing.