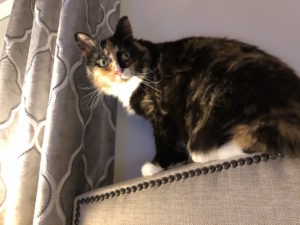 Book recommendation of the week: Live From New York: The Complete, Uncensored History of Saturday Night Live as Told by Its Stars, Writers, and Guests, by James Andrew Miller and Tom Shales. This is an exhaustive oral history of the show from the start, from its fights with censors to the fights among its stars to how the writing gets done. You’ll learn things like how different celebrity hosts treated people, and why everyone hated Chevy Chase.