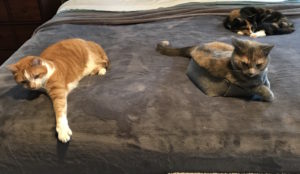 Book recommendation of the week: The Amateur Marriage, by Anne Tyler. A multi-generational saga, all stemming from a marriage that probably shouldn’t have happened.