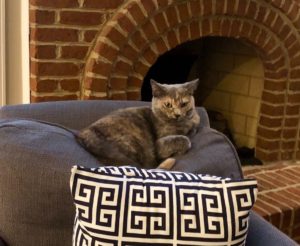 Book recommendation of the week: Calypso, by David Sedaris. David Sedaris’s best writing has always been about his family, and his new book focuses exclusively on them. It’s funny and sad, and I loved it and think it might be his best book of them all, and I want to start reading it all over again.