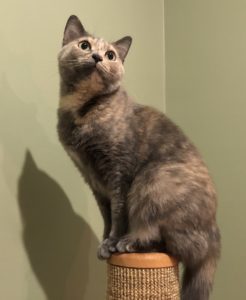 Book recommendation of the week: Goodbye, Vitamin, by Rachel Khong. It’s about family and memory and home, and it’s quiet and lovely.