The following is an excerpt from Sarah Cooper’s brand new book, How to Be Successful Without Hurting Men’s Feelings: Non-threatening Leadership Strategies for Women, which is hilarious and wonderful and will make you laugh while also making you dig your fingernails into yourself painfully because of how true it is. You should buy this book.

(Text and images shared with permission from the author.)

Excerpt from Chapter 1: How to Ace Your Interview Without Over-Acing It

In today’s competitive job market, it’s important for women to be very careful about how they present themselves. We have to be friendly, but not too friendly; awesome, but not too awesome; and completely comfortable in our own skin as long as we fit right in. Oftentimes following all the rules seems impossible, and that’s because it is. Here are a few rules to keep in mind if you want to nail your next job interview. 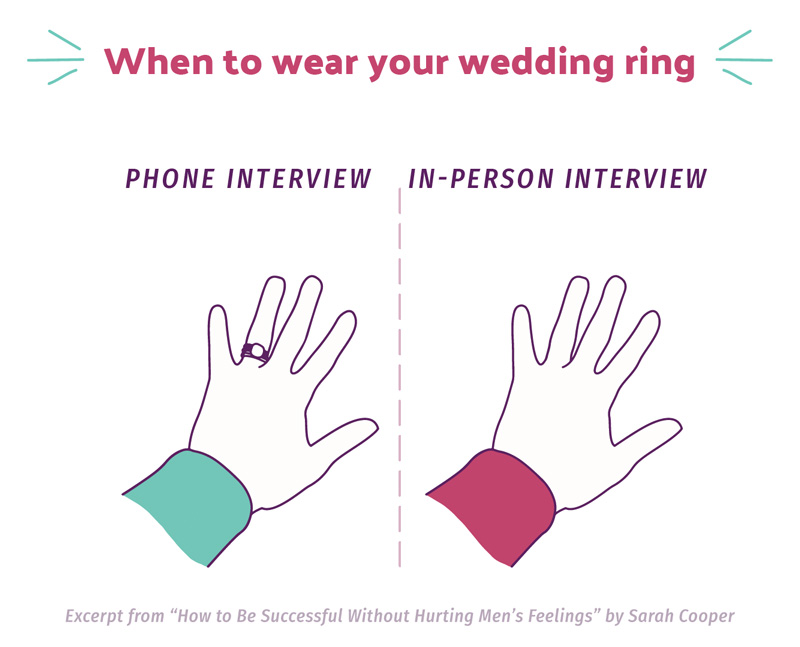 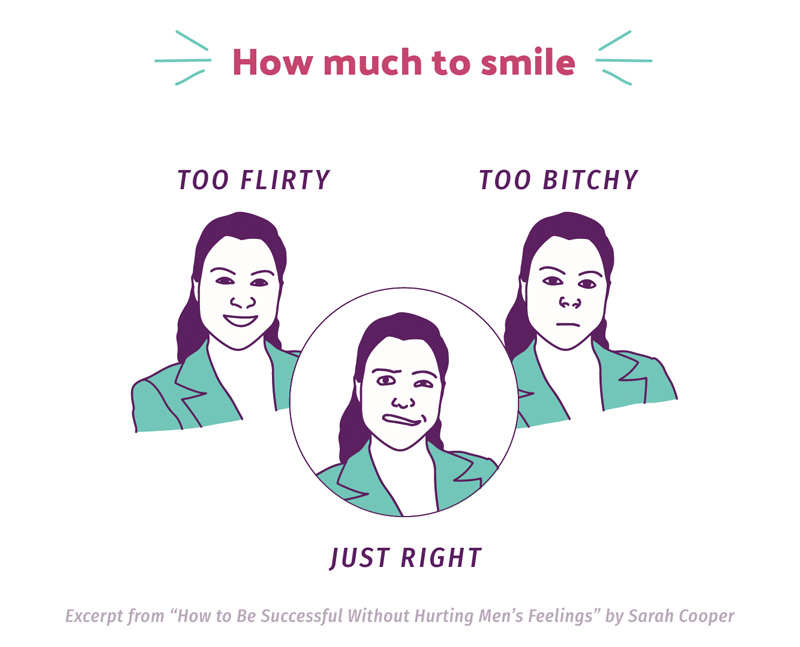 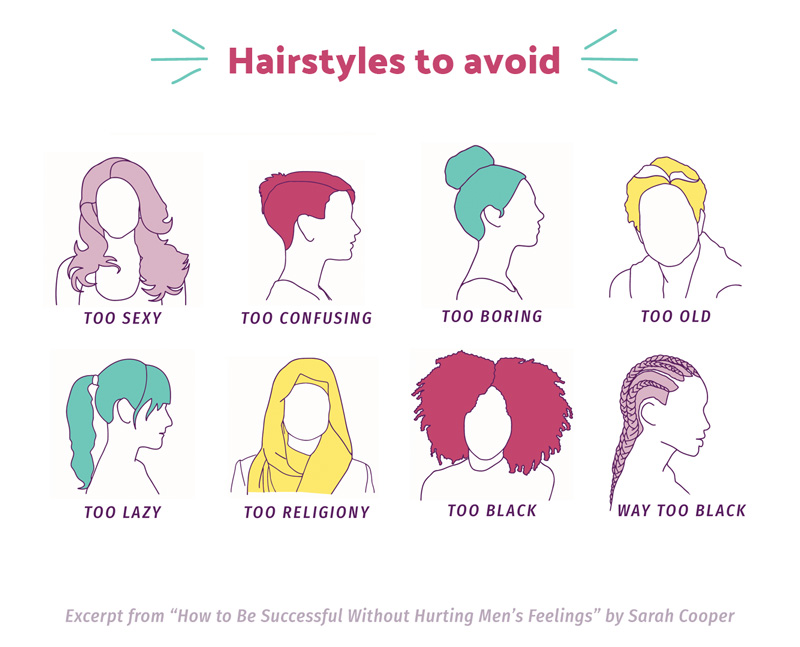 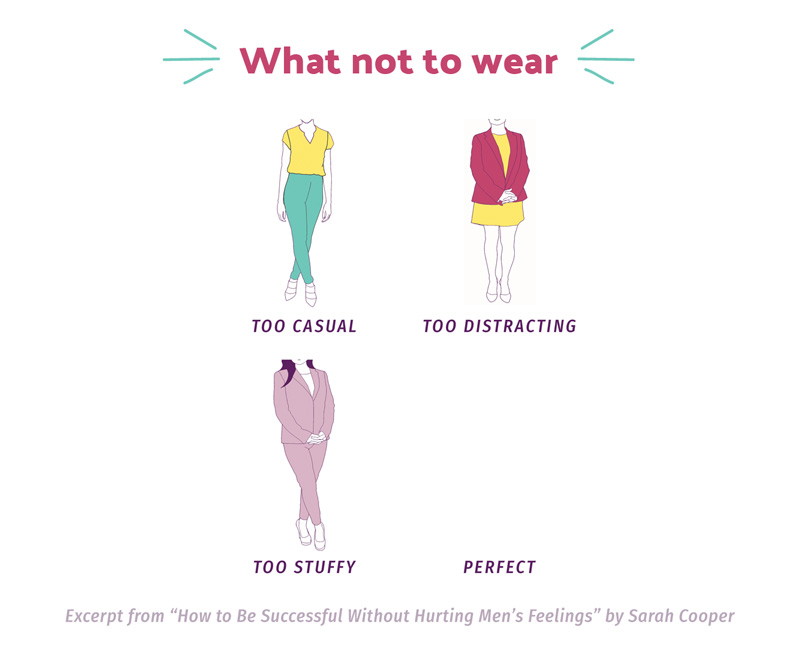 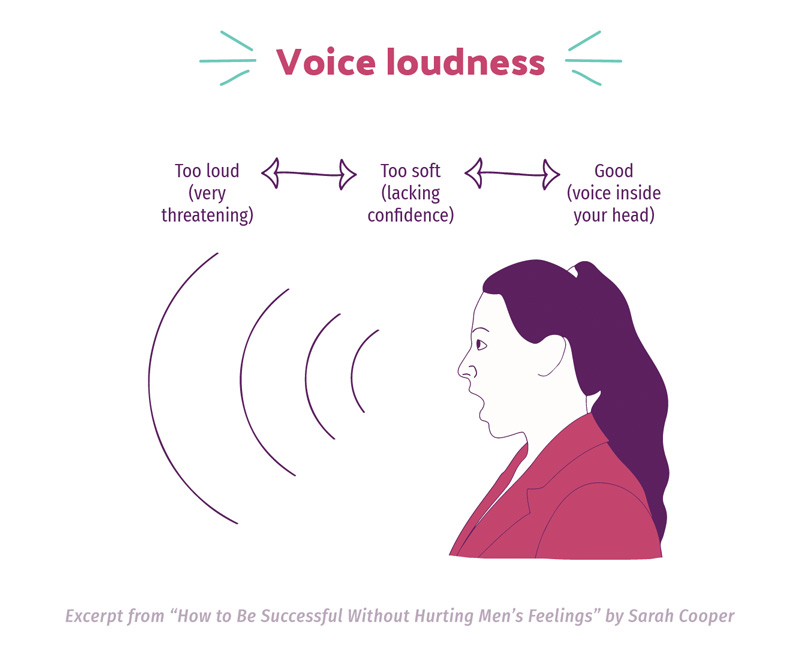 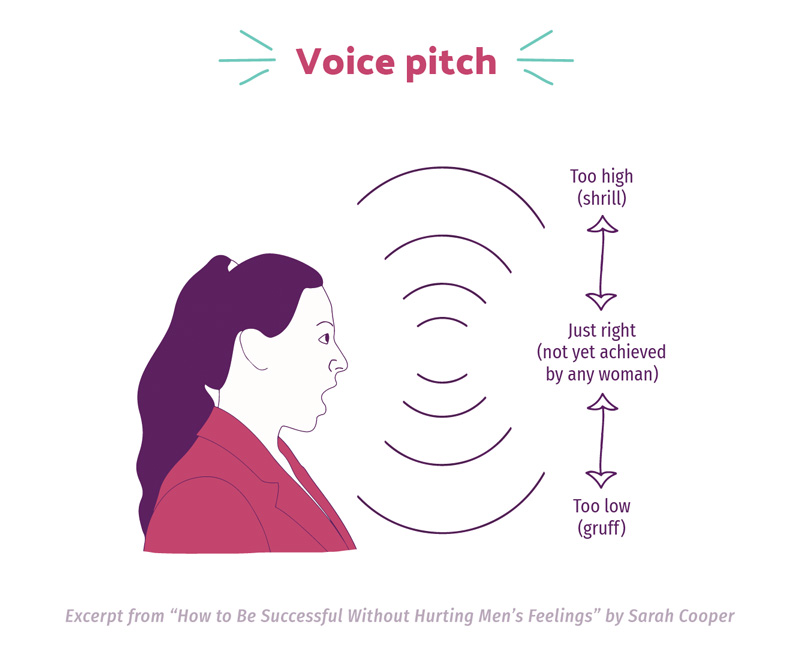 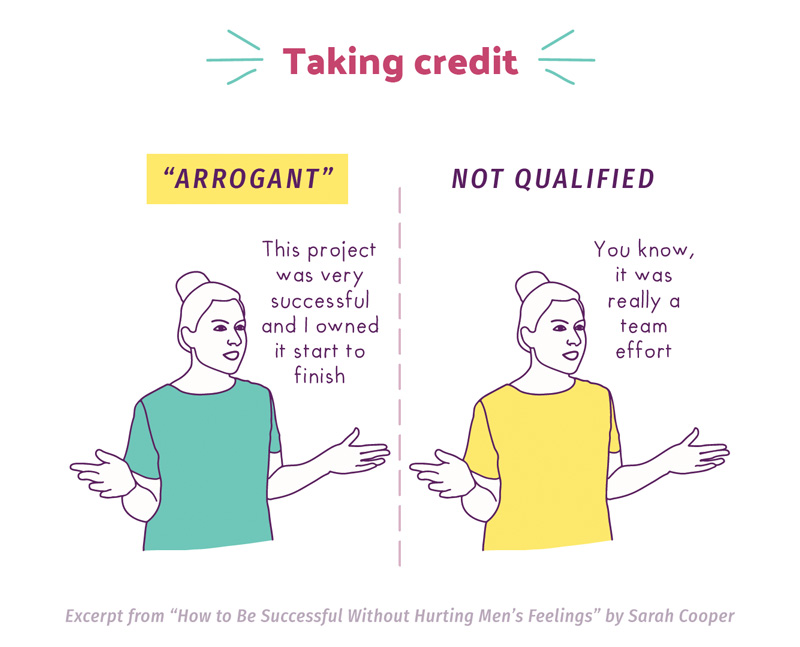 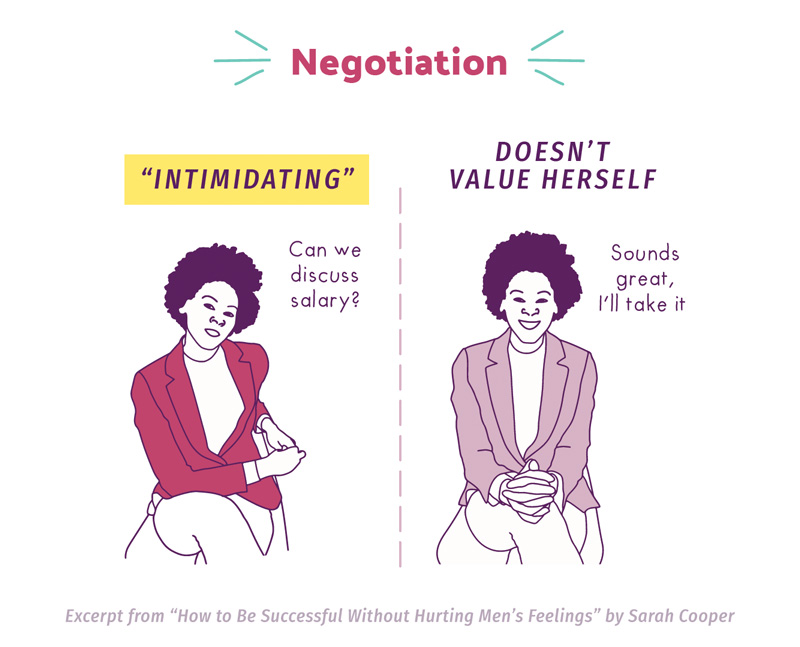