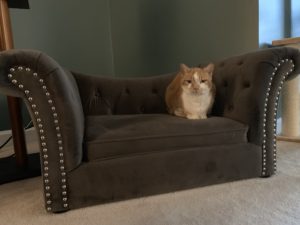 Book recommendation of the week: An Absolutely Remarkable Thing, by Hank Green. After alien life comes to earth, the woman who made first contact becomes famous overnight and discovers fame is as weird as aliens.