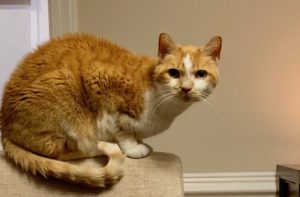 Book recommendation of the week: The Wizard of Lies: Bernie Madoff and the Death of Trust, by Diana B. Henriques, the New York Times business correspondent who covered the scandal as it unfolded. Utter engrossing and reads like a novel.