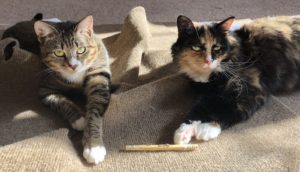 Book recommendation of the week:  The Age of Light, by Whitney Scharer. It’s a fictionalized account of photographer/model Lee Miller’s relationship with Surrealist Man Ray in 1930s Paris, and I was skeptical that I’d like it but I was totally engrossed. It’s about love and art and imperfection and figuring out what you have to say.