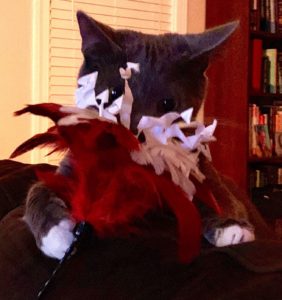 Book recommendation of the week: The Mother-in-Law, by Sally Hepworth, in which the mysterious death of a family matriarch causes all sorts of relationships and secrets to unravel. This is not my usual fare, but I quite enjoyed it.