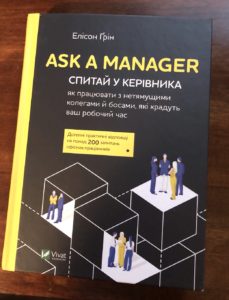 Book recommendation of the week: Tomorrow There Will Be Sun, by Dana Reinhardt. Family dysfunction and vacations gone horribly wrong — two of my favorite genres! Very enjoyable in a beachy way.