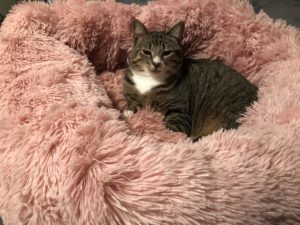 Book recommendation of the week: City of Girls, by Elizabeth Gilbert. A 19-year-old gets expelled from Vassar in 1940 and is sent to live with her black sheep aunt who runs a theater in New York City. She befriends showgirls, discovers men, and figures out how she wants to live her life. I quite enjoyed it.