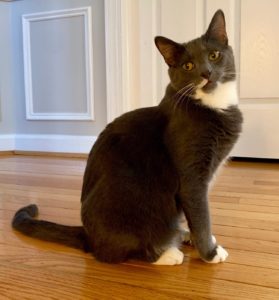 Book recommendation of the week: The Leftovers, by Tom Perrotta. Millions of people vanish all at once, in what may or may not be the Rapture, and those left behind struggle to figure out a path forward.