Book recommendation of the week: Redhead by the Side of the Road, by Anne Tyler. A socially oblivious IT guy who holds himself at a bit of a remove finds his life increasingly complicated. 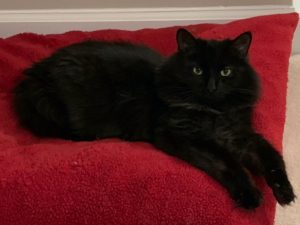 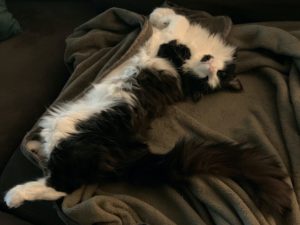