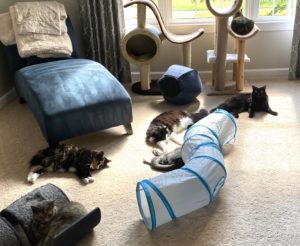 Book recommendation of the week: The Inn at Lake Devine, by Elinor Lipman. A Jewish teenager in the ’60s begins a decades-long fixation on a Vermont inn and the family that runs it (including an anti-Semitic mother and two intriguing sons).