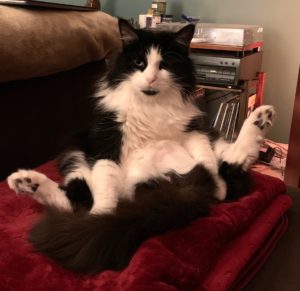 Book recommendation of the week: All We Ever Wanted Was Everything, by Janelle Brown. A mother and two daughters, all with secrets of their own, spend a summer grappling with family drama.