And now a word from a sponsor…

A few months ago, I took up crocheting – and I love it.

The first week or two were frustrating. I was teaching myself from YouTube videos, which I suspect is harder than having someone teach you in person, and I announced multiple times that I was finished trying, giving it up, not going back to it … and then for some reason I would always pick it back up and keep trying. I’m so glad I did, because now that I’ve figured it out, I love it. 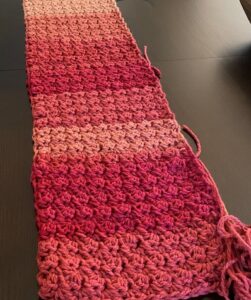 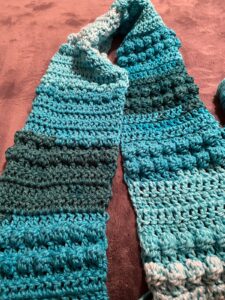 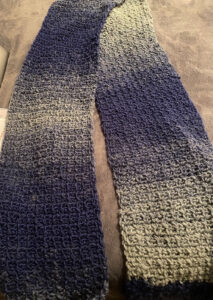 So far I’ve crocheted scarves for everyone in my family and am in danger of offering to make them for strangers. I’ve made a dishcloth, three blankets, and have just begun a fourth. I cannot adequately explain how much joy I’m getting from doing it. (Apparently research shows it’s good for you when your brain and your hands are working on something together. It’s also hugely stressful-relieving, and as someone who mainly produces words, it’s so satisfying to produce a tangible thing.) 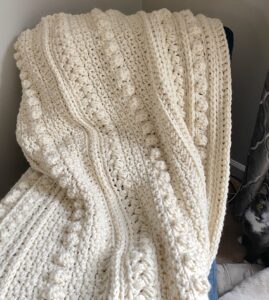 I made this blanket!

All this brings me to the Loopy Ewe, which is an incredible yarn shop run by a long-time Ask a Manager reader!

Sheri Berger started The Loopy Ewe in the corner of her basement in 2006. She and her daughter had taken up knitting, made about 40 scarves, finally realized they had enough scarves (I can relate to this), and transitioned to socks. But they were finding that the yarn shops around them only had a handful of sock yarn options, and they wanted more. So the Loopy Ewe was born. 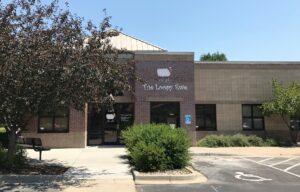 The business took off and a year later they moved into a brick and mortar store. They’ve now got a 7,000 square foot shop in Fort Collins, CO that also sells yarns online. They carry yarns from large companies all the way down to indie dyers (dyeing small scale and running their businesses from home). They have gorgeous yarn that comes from all over the world. I’m particularly eyeing this yarn for a hat.

They have absurdly fast shipping (typically within 24 hours, which I haven’t found anywhere else that’s not Amazon) and great customer service, and they run programs throughout the year to encourage knitters and crocheters to learn new skills.

If you’re already a knitter or crocheter, or if you’ve thought of taking it up, check out the Loopy Ewe for beautiful yarns!

In fact, the Loopy Ewe is offering Ask a Manager readers a set of three free knitting patterns with purchase (for a scarf, a cowl, and socks — great for holiday gift knitting!). To get the free patterns: After you check out, you’ll get a page with a link to leave an order note. Click on that link, let them know you came from Ask A Manager, and they’ll email you the three-pattern set. Check them out today! 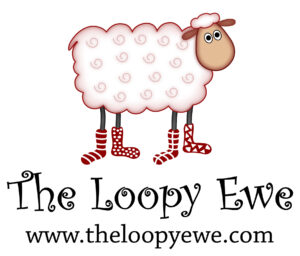 Disclosure: This post is sponsored by the Loopy Ewe. All thoughts and opinions are my own.