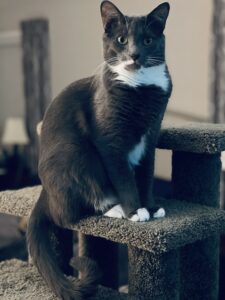 Book recommendation of the week: Hench, by Natalie Zina Walschots. Jennifer at Captain Awkward recommended this, and I loved it. It’s about a woman who works very boring temp jobs … for super villains. There are a lot of details that will be familiar to anyone who thinks about work a lot (a villain who is way too interested in how people are feeling, coworker tensions, worries about health insurance …), all of which become very amusing in a “working for villains” context, and you will be deeply invested in some surprising characters by the end of it. One of my favorites of the year.