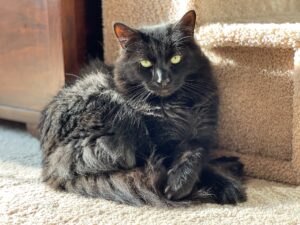 Book recommendation of the week: Mother Land, by Leah Franqui. An American newlywed in India tries to adjust to her mother-in-law moving in with her.