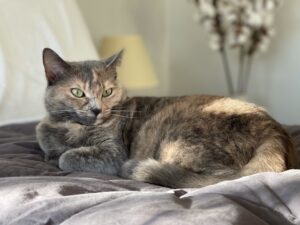 Book recommendation of the week: You’ll Never Believe What Happened to Lacey: Crazy Stories about Racism, by Amber Ruffin and Lacey Lamar. This is two sisters, one of them a comedian, writing about the crazy racist things that have happened to the other, and I didn’t know that humor and horror and fury could be combined so effectively. It’s excellent, and if you’re white it’s eye-opening even if you thought you already knew.