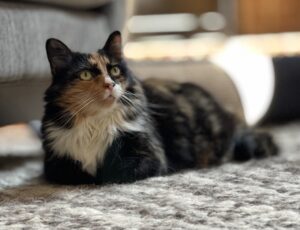 Book recommendation of the week: We are the Brennans, by Tracey Lange. A daughter returns home to a family full of secrets, as well as to the man she left years before without explanation. This was like a delicious soap opera.