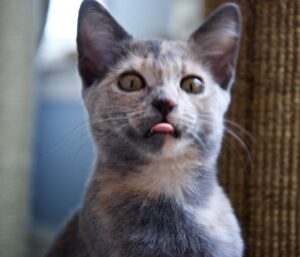 Book recommendation of the week: My Italian Bulldozer, by Alexander McCall Smith. A Scottish food writer, reeling from a break-up, heads to Italy to finish his latest book. Mishaps abound (including a problem with his rental car, which leaves him renting a bulldozer instead).