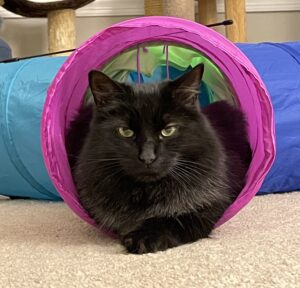 Book recommendation of the week: The Christie Affair, by Nina de Gramont. This is the second novel I’m recommending about the time in 1926 when Agatha Christie disappeared for 11 days, claiming on her return to her faithless husband that she didn’t know where she had been. This one is better than the first, although they are both good and apparently I will read an endless quantity of novels about her disappearance.