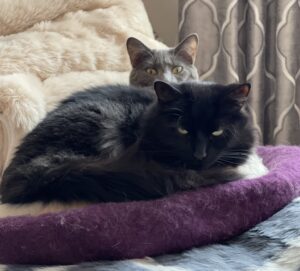 Book recommendation of the week: The Lifeguards, by Amanda Eyre Ward. Three mothers try to protect their teenage sons when they might be involved in a woman’s suspicious death.