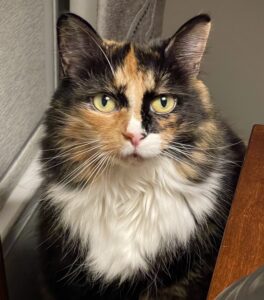 Book recommendation of the week: The Boys, by Katie Hafner. At the start of this book, the father of two boys receives a letter from a bike touring company, politely asking that he never use their service again. What follows is … a love story? A story of loneliness, connection, family, and grief. It is beautiful in ways that you don’t see coming, and I loved it.