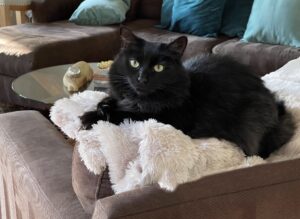 Book recommendation of the week: The Complicities, by Stacey D’Erasmo. After her husband is arrested for Madoff-like crimes, a woman tries to build a new life for herself.