This comment section is open for any discussion you’d like to have with other readers (work or non-work or possibly even entirely dessert-focused if that’s your bag). 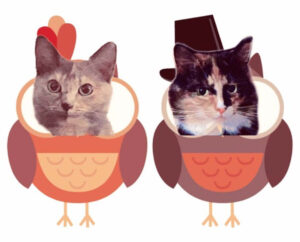 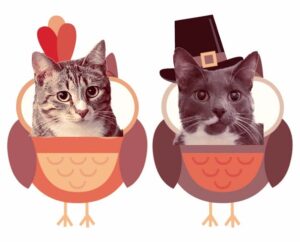 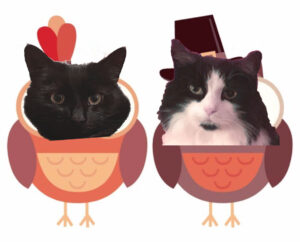