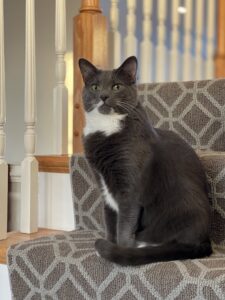 Book recommendation of the week: Mouth to Mouth, by Antoine Wilson. After a man saves a famous art dealer from drowning, their paths twist together in surprising ways. Beautifully written and compelling.