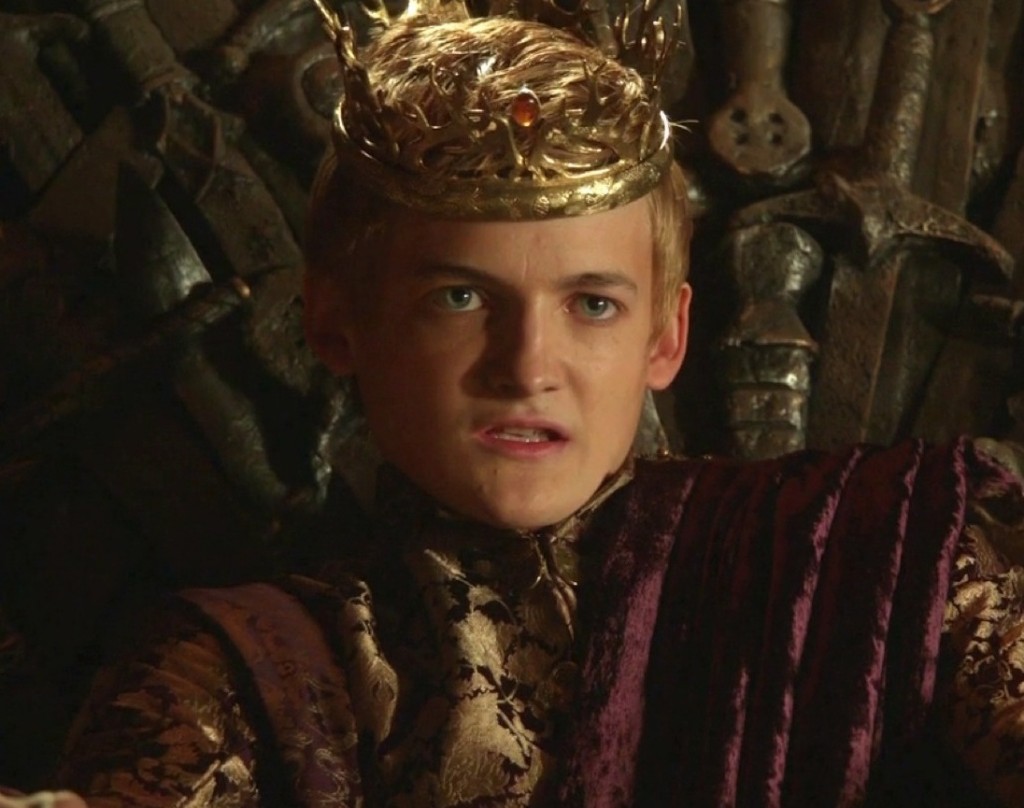 We have a winner!  1,975 votes are in, and the worst boss of the year is the manager who fired a receptionist after another employee asked him to reimburse her business expenses … with 42% of the vote. Congratulations, terrible manager of the year! You suck.

The four runners-up, who managed to be pretty terrible in their own right: