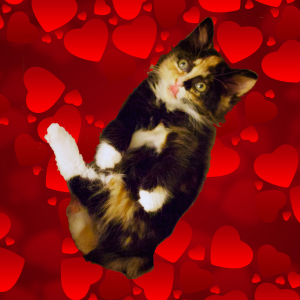 Book Recommendation of the Week:
You should read About Alice, by Calvin Trillin. It’s a warm, funny, and moving portrait of his wife, written five years after she died. If you’ve ever read any of his food writing (and you should!), you may remember Alice as a frequent character there. This is a really beautiful — and entertaining — tribute to her.